Local Search is Even More Important 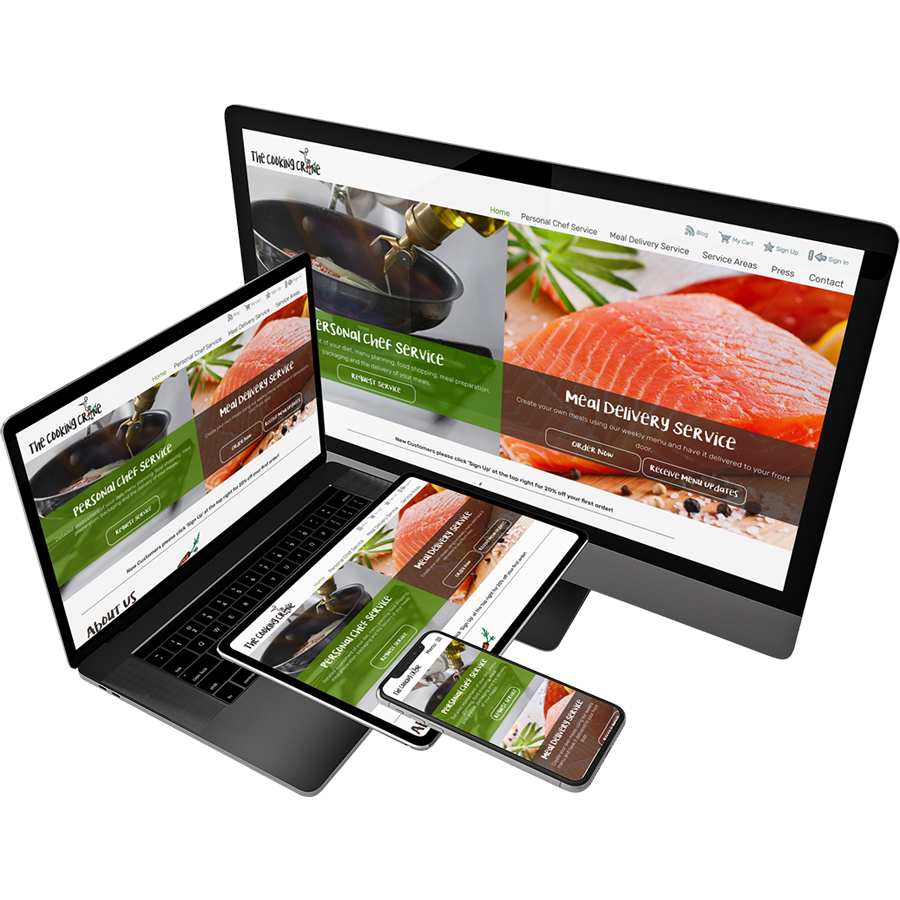 1. Local Search is Even More Important

For years now, the SEO Services Denver companies turn to for help have been emphasizing the importance of local search. That has long been a straightforward diagnosis for companies with essentially local service models and customer bases, and it is only becoming even more of one.

Ranking well for relevant search terms that include specific local signifiers is still a major focus in 2021. At the same time, Google and other search providers are also becoming even smarter and more aggressive about returning local results to users who leave those keywords out. Particularly in the case of mobile-based searches, providers use location data to mix in local results with more general ones, knowing that even users who fail to make their local intent clear often possess it regardless.

This means that addressing any related deficiencies has to be a top priority for companies throughout the Denver area. From updating business directory listings and overhauling website content to give an accurate idea as to service area and location, optimizing for this style of search result is a often even more of a priority than it was last year.

Everyone loves online video, and taking advantage of that is another powerful way for Denver-area businesses to gain valuable exposure. Video results that crop up in search engines are 41% more likely to receive clicks, according to a ReelSEO study, and they tend to rank higher in the first place.

Video production costs have also been dropping steadily for years, putting strategic usage of the medium within reach for even smaller companies today. As a result, mixing some fresh, engaging video assets in along with the other elements of a marketing strategy has become even more popular this year than last.

For a long time, Google relied mostly on the presence of web-based links to judge how worthy a particular site might be of top search-results placement. Its PageRank algorithm has become a lot more sophisticated, as have those employed by competitors.

Today, PageRank is just as likely to reward a company’s website when the business receives a lot of positive attention on Facebook and Twitter. Companies with half-hearted or non-existent presences on these channels will therefore often be giving up on not just social connections, but also search engine results, as well.

For 2021, the trend is go even farther than in the past. The introduction late last year of an improved form of Facebook’s Notes opened the way for more ambitious, longer-form content on that platform. With the option still not seeing widespread adoption, some savvy marketers are producing results against little competition. Whether by going all out with Facebook-specific content or simply making sure to have a positive, engaging presence of a more basic kind, though, establishing social-network credibility is another top priority this year.

4. Mobile Devices are Not Going Away

The SEO Denver companies commission for their websites ultimately aims at producing more business, and an emphasis on mobile is often the way to go. Mobile searches are much more likely than those conducted from desktop devices to result in actual visits to a business location, with on-the-go users often being ready to make a purchase.

Google’s so-called “Mobilegeddon” algorithm update of last year made it clearer than ever that having a mobile-aware website was a requirement, and things have only become even more certain. Surprisingly enough, many websites owned by Denver-area businesses still fail the search giant’s official “Mobile-Friendly” test, and that alone is enough to lose ground when it comes to results rankings.

Mobile’s share of all Internet usage went past 50% last year, according to Mary Meeker’s always-anticipated annual report, and that figure is going to keep rising. Being mobile friendly was a top trend last year and it, like the focus on local search, has only become even more significant in 2016.

That is not to say that 2021 has not also seen some fresher and less expected, trends, though. The steadily increasing usage of voice search, much of it on mobile devices, has made for one of the year’s most striking developments.

Voice recognition systems like Apple’s Siri and Google Voice Search have advanced to the point that they do a great job of interpreting what users say. When speaking aloud, though, search engine users tend to employ different terms and phrasing than when typing queries by hand.

Accounting for this has become a major priority among many Denver-area search engine marketing experts this year. Whether that means recognizing a new group of long-tail keywords typical of voice search or realigning an overall strategy, getting out ahead of this still-young development can produce some real rewards.